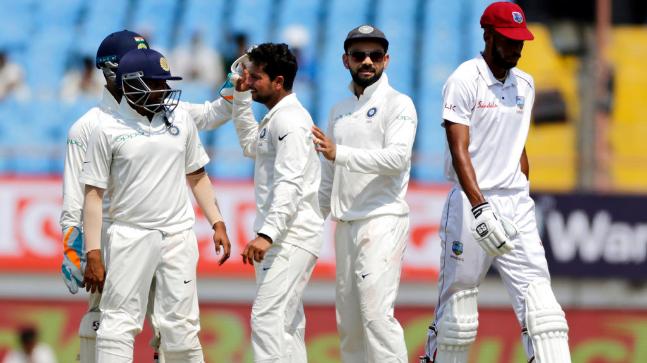 The SC could be approached as the issue of feasibility of conducting the ODI between India and West Indies in Mumbai on October 29 has hit a dead end of sorts. Mumbai Cricket Association (MCA) secretary Unmesh Khanwilkar and another member had approached the Bombay High Court, seeking appointment of an ad-hoc committee for the ODI.

The High Court, earlier this year, had appointed a Committee of Administrators for the MCA comprising two retired judges, who relinquished their charge on September 14. “The documentation work is going on and in a day or two the petitioners in all likelihood will approach the top court seeking directions for the conduct of the October 29 game,” MCA sources said on Wednesday.