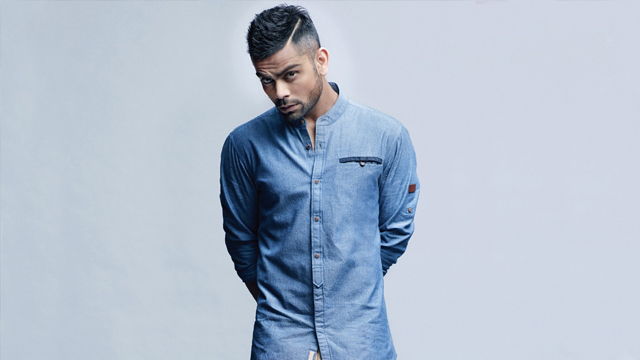 Virat Kohli is an Indian international cricketer who currently captains the India national team. A right-handed top-order batsman, Kohli is regarded as one of the greatest batsmen in the world.

He plays for Royal Challengers Bangalore in the Indian Premier League (IPL), and has been the team’s captain since 2013.Kohli first played for Delhi Under-15 team in October 2002 in the 2002–03 Polly Umrigar Trophy. He was the leading run-getter for his team in that tournament with 172 runs at an average of 34.40.

Today he has celebrated on his 30th birthday.