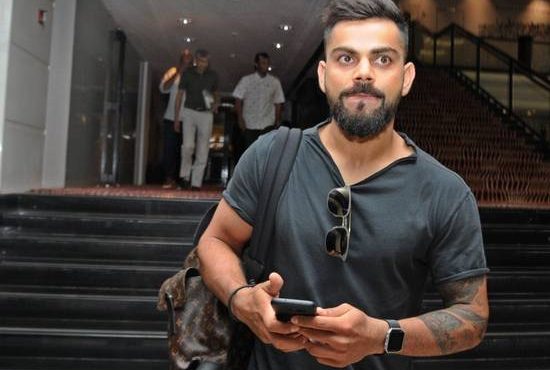 The Indian cricket team, who have gone to New Zealand, were welcomed with enthusiasm.

The Indian team, which completes the Australian tour, will play five ODI and three twenty-20 matches against New Zealand. The first ODI starts on Wednesday.