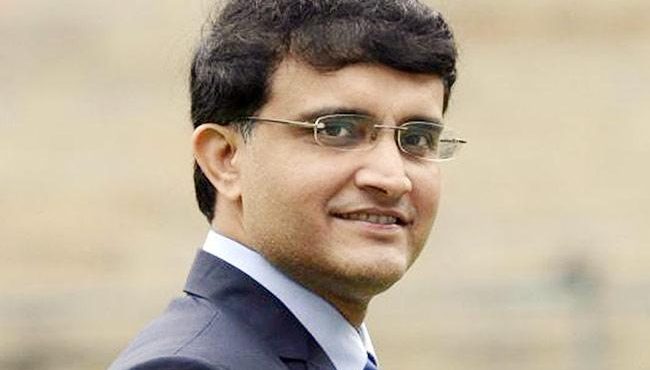 Sourav Ganguly has said that it’s the time for Indian team to be alert.

Sourav Ganguly, a former Indian cricketer, attended a TV show. Speaking about the World Cup series, he said, losing to the Australian team in a one-day match, said that the Indian team was aware of the need to stay awake.

Ganguly also said that the Australian team will recall the old Australian team, and that Australia will be a challenging team for other teams in the World Cup.

Pandya said My ambition is to help India for won worldcup