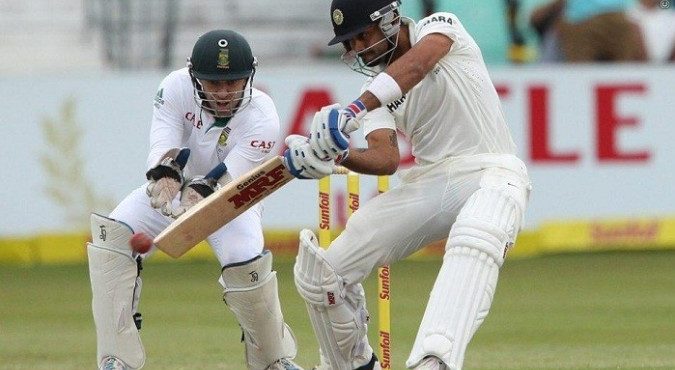 The Indian team has set a target of 399 runs to win Australian team at Melbourne Cricket Test.

The 3rd cricket Test between India and Australia is being played in Melbourne. The Indian team scored 443 runs in the first innings.