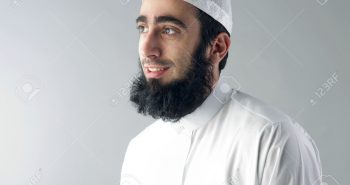 In Haryana’s Rohtak district, the residents of Titoli village have asked the Muslim population to keep Hindu names and namaz should not be offered in the open. They do not even want to display the visible identity markers such as skull caps and long beards among others. On Tuesday ’s meeting around 12 police personnel from the Titoli post were present. On August 22 a mob had attacked the house of a Muslim family in the village accusing them of killing a calf. Under the Indian Penal Code and The Punjab Prohibition of Cow Slaughter Act,1955, two persons were arrested. Rohtak SDM Rakesh Kumar said that a probe would be conducted into it. In Tuesday’s meeting, the member’s of all castes and  religious communities from the village were present. The Waqf Board land measuring over an acre in the middle of the village would be taken over by the panchayat and a plot will be given to the Muslims. It is allotted outside the village for burial.