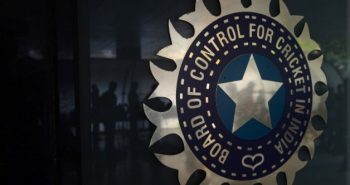 The selectors of the India cricket team are set to meet on January 6 to select the squad for the upcoming England ODI and T20 series.

“The meeting of the All-India Senior Selection Committee of the BCCI will be held on Friday, January 06, 2017, at 12:30 PM IST at the BCCI headquarters, Cricket Centre, Wankhede Stadium, Mumbai,” said BCCI release. T20I series will begin in Kanpur on January 26.