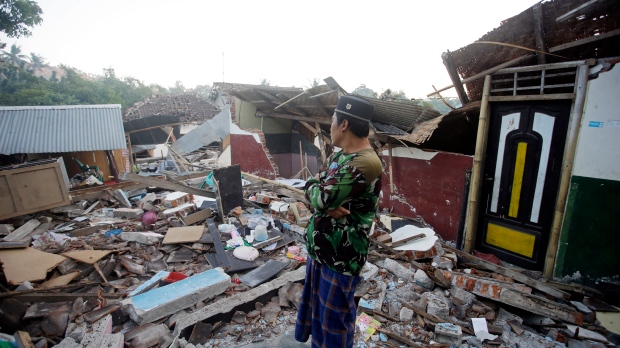 JAKARTA:Search teams made desperate last-ditch efforts Friday to find survivors, a week on from Indonesia’s devastating quake-tsunami, as the death toll from the disaster rose above 1,500.

The city of Palu on Sulawesi island has been left in ruins after being hit by a 7.5 magnitude quake and a wall of water, which flattened homes, ripped up trees and overturned cars.After days of delays, international aid has finally started to arrive in the disaster zone, where the UN says almost 200,000 people are in need of humanitarian assistance.

Over 100 people are still unaccounted for, while hundreds of bodies have been buried in mass graves in a bid to avert a disease outbreak from corpses rotting in the tropical sun.At the badly damaged Mercure hotel on Palu’s waterfront, there was growing frustration among a French and Indonesian search team.