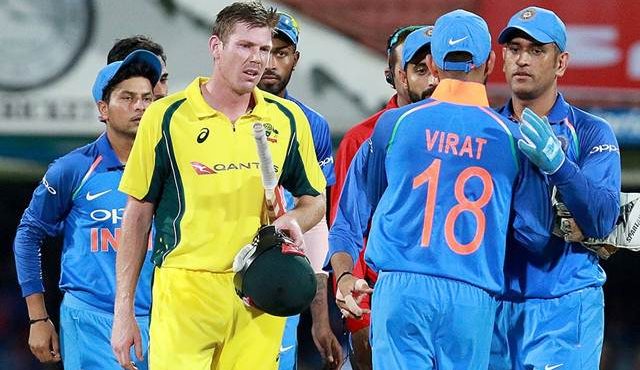 The first one-day cricket match between India and Australia will be held in Sydney tomorrow.

In the Test series between the two teams, the Indian team had a historic record of bringing Australia .