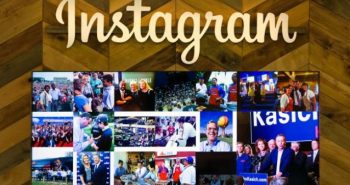 Instagram officially announces on Thursday that they have reached 600 million monthly active users, adding its latest 100 million users faster than it ever has before. That means it’s added 100 million users in six months, its fastest growth rate ever, and has doubled its user base in just two years.

“Today we’re proud to announce our community has grown to more than 600 million Instagrammers. And the last 100 million of you joined in just the past six months. A lot has changed this year, but the Instagram community and the diversity of expression it provides has remained consistent.” This is a quoted statement from the blog posted by Instagram on Thursday.