IPL 2019 match conducted on India or not? 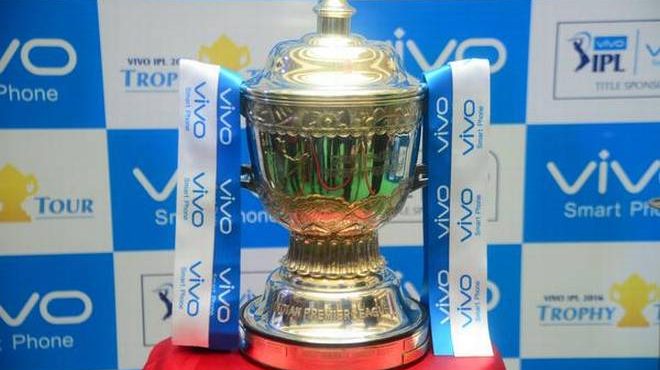 On March 29, 2019, the 12th IPL series will start, but it’s doubt that it will be conducted on india because at that time the Lok Sabha elections are going to take place in the same period in India.

The series is complicated. This led to the consultations on South Africa and the United Arab Emirates to conduct competitions on these places.

BCCI Responsible Secretary Amitabh Chaudhry has said that he has decided to continue the series in india. The BCCI Team is currently meeting the Central Government officials in Delhi with the model schedule for the IPL matches.