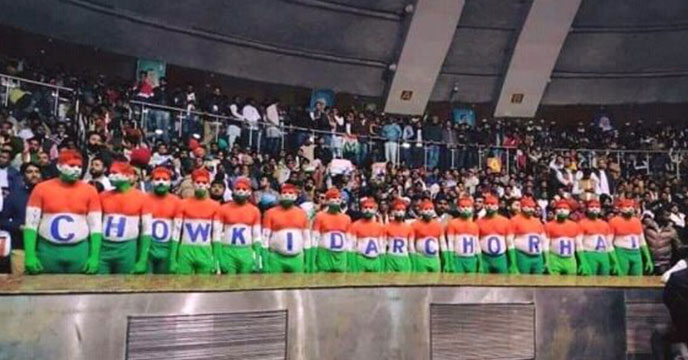 ‘Chowkidar Chor Hai’, the guardian of the thief, was the most prominent. The opposition parties, including Congress criticizing Prime Minister Modi’s invitation to be the country’s guardian, are accused of being a thief.