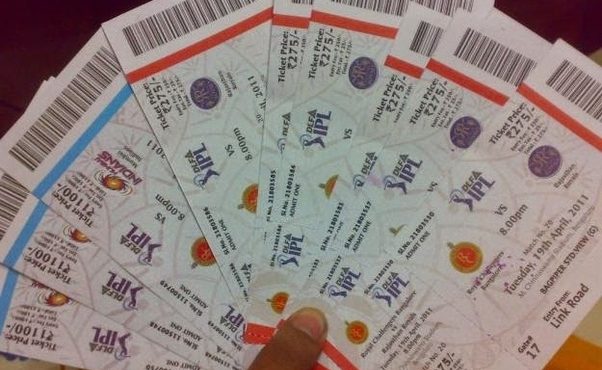 Chennai: Chennai Super Kings team announced first match ticket money given to the families of those killed in the Pulwama attack.

The IPL match starts today. The grand opening of the IPL ceremony has been canceled. The amount to be spent is to be given to families of those killed in the Pulwama attack.

The first match of Chennai-Bangalore teams will be held in Chennai.Ticket sales for this tournament took place on the 16th. The CSK administration has announced that all ticket sales have been sold within one hour of sale.