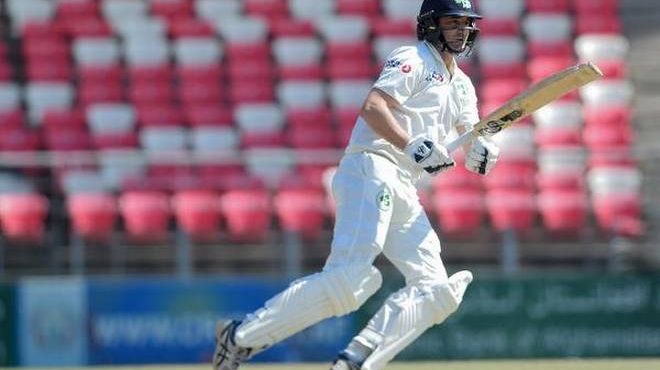 In the history of Test cricket, he has been the 11th player to score 25 runs in both innings and the Irish cricketer has achieved record.

In a 142-year Test cricket history, a 11-man batsman has never scored 25 in two innings. This historic record has now been created by Irish teammate Tim Murtagh.