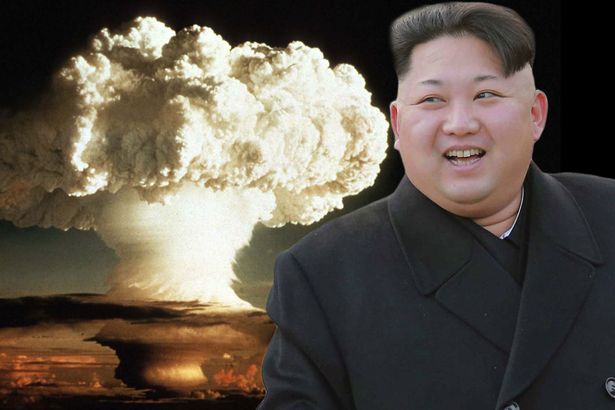 Everyone knows that North Korea’s leader is a bloodthirsty madman and buffoon. North Korea conducted two nuclear tests in 2016, one in January and another, its most powerful ever, in September. Add that to a string of missile tests, both land- and sea-launched, and the world has plenty of reason for worry.

“Combining nuclear warheads with ballistic missile technology in the hands of a volatile leader like Kim Jong Un is a recipe for disaster,” Adm. Harry Harris, the head of the US military’s Pacific Command, said in a December speech.