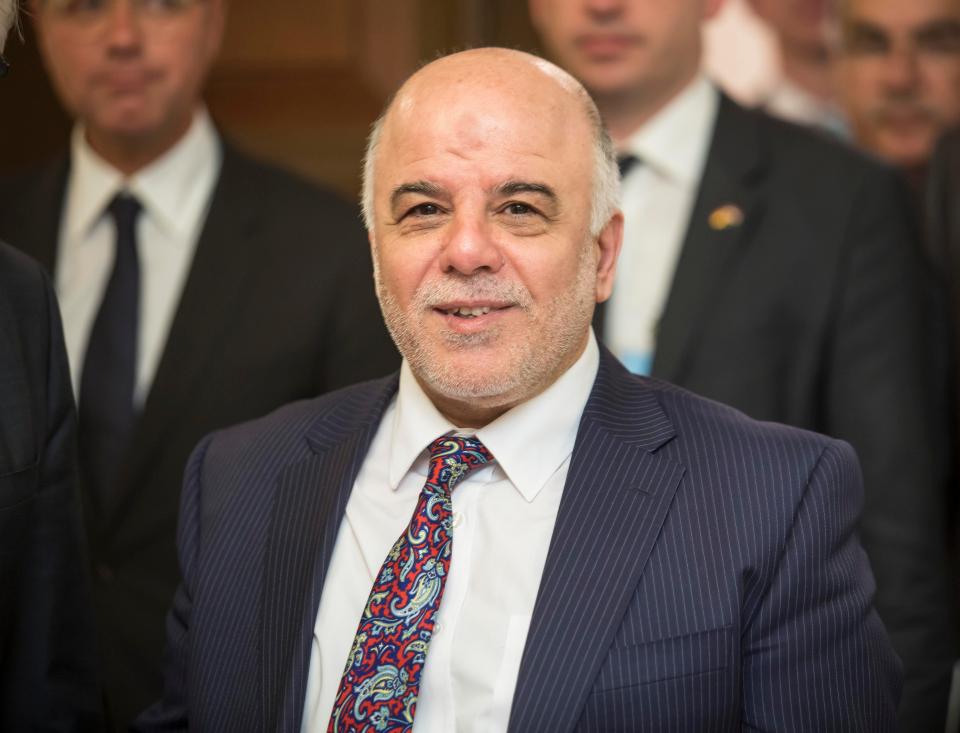 Iraqi Prime Minister Haide al-Abadi said the Iraqi forces will need three months to eliminate the Islamic State of Iraq and Syria (ISIS) militant group, as battles continued to free the IS stronghold in the city of Mosul and the rest of Iraq.

“The Americans were very pessimistic,” al-Abadi stated on Tuesday. “They used to talk about a really long period, but the remarkable successes achieved by our brave and heroic fighters reduced that. I foresee that in Iraq it will take three months.”

A U.S. battlefield commander told Reuters on Monday Iraqi forces would resume their offensive in the coming days, in a new phase of the operation that will see American troops deployed closer to the front line inside the city.

Mosul, the largest city held by Islamic State anywhere across the once-vast territory it controlled in Iraq and neighbouring Syria, has been held by the group since its fighters drove the U.S.-trained army out in June 2014.