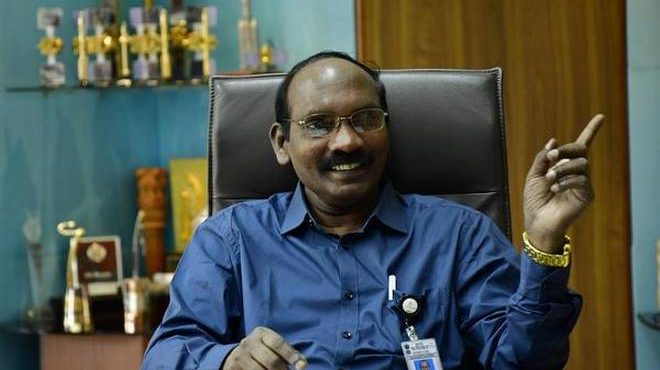 ISRO chief Sivan said that the fisherman would soon be able to provide equipment for the convenience of fishermen and that it would be a solution to the fishery issue.

After that He met with reporters and said that he could find out where the fish and the novel processor could be higher.The tools also used easily findout the fishes.