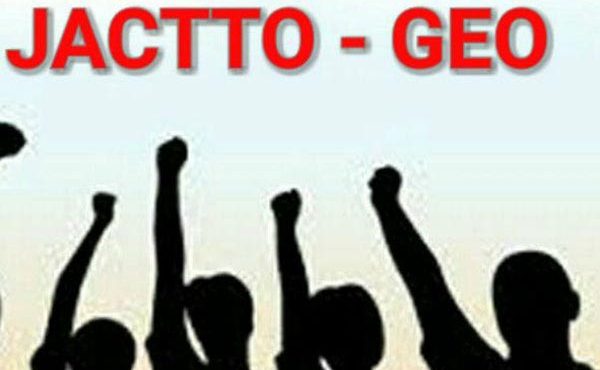 Jactto Geo State Coordinator Mayaavan, who met the reporters, stressed 7 point demands and announced a series of strike action on December 4 as planned.

In this, the court has been informed that it will temporarily postpone the strike till December 10.