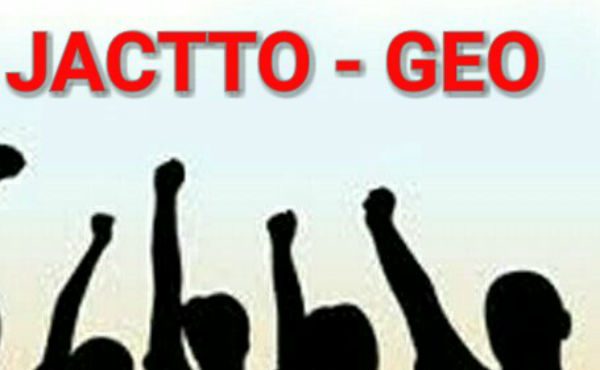 Emergency advisory meeting to be held in Tiruchi today. Over the years, teachers and government employees have been protesting against the various demands of the Jagoda Geo Federation.As a part of this, January 22 has planned to hold an indefinite struggle across Tamil Nadu.

Similarly, the government has decided to close schools with a small number of students occupied in government school. It shows the cause of the federal government.

The number of private schools will increase. Number of dropout students in rural areas will increase. Education is the capital to create a future society. But this government is reluctant to allocate funds for education.