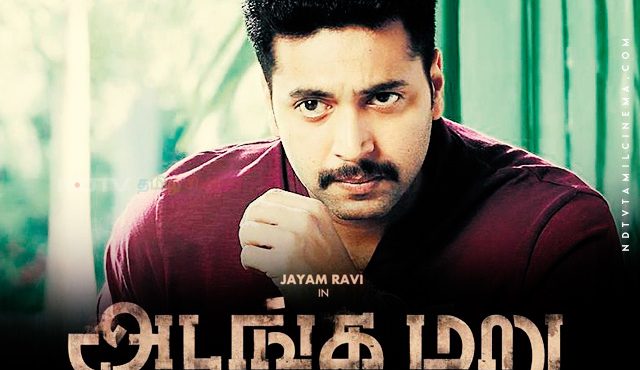 A film that raised the curiosity of Jayam Ravi fans everywhere is the upcoming action thriller, Adanga Maru, under Karthik Thangavel’s direction being produced by Home Movie Makers.

It must be noted Adangu Maru has been creating quite a lot of positive talk post the release of the film’s action-packed teaser not long back.