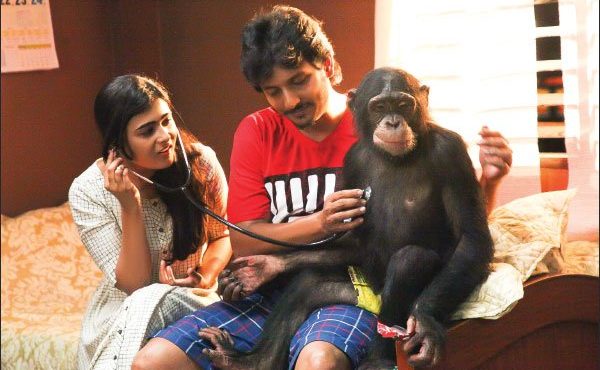 The music is composed by Sam C. S. with lyrics penned by Yugabharathi while cinematography is handled by R. B. Gurudev.Actor jiiva ‘s heist thriller Gorilla movie to release in January 2019.