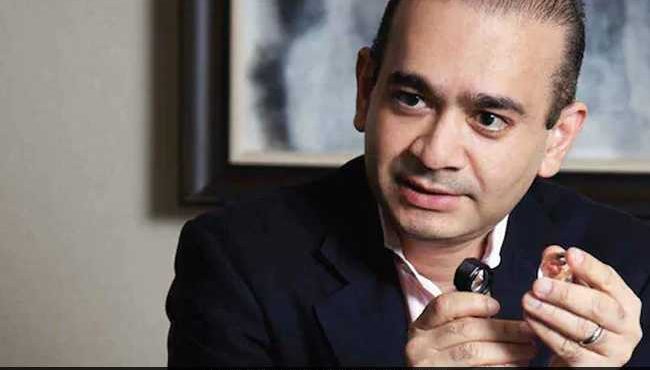 The London court has ordered the arrest of businessman Nivav Modi in London, UK till 29th.

Nirav Modi, a businessman who had a debt of Rs 13,000 crore in Punjab National Bank, fled from India to Britain. He was arrested by Scotland Yard Police last Wednesday in London.

The judge ordered the court to be kept in jail till the 29th of the water was sent to the London Westminster Magistrates Court. Nirav ji was arrested in London jail.