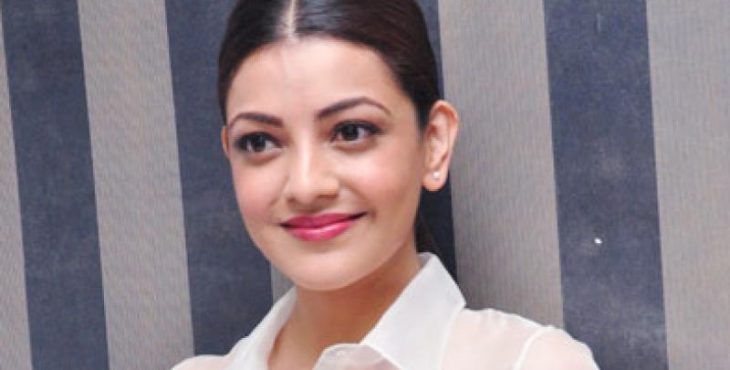 Nayantara is expected to be the heroine of the film while shooting the film ‘Indian 2’ directed by Kamal Haasan will start from the 14th of this month. But now it is confirmed that Kajal Agarwal will play the lead character of this film.

Kajal Agarwal going to abroad for the make-up test in this film, as soon as Kamal Haasan has already completed the makeup test for the film.

The cinematographer Ravi Varman, writer Jayamohan, Kapilan Vairamuthu and Lakshmi Saravanakumar, co-produced by Lyca Company, are said to be writing script. Similarly, Anirudh is expected to compose the music of the film.

Kolamaavu kokila to clash with Vishwaroopam 2!