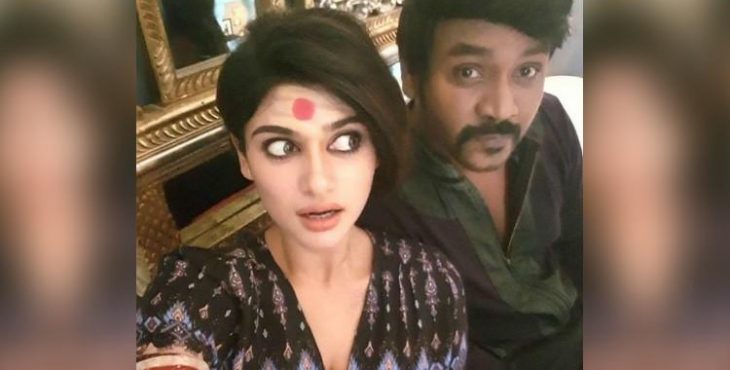 Produced by Sun Pictures, the fourth installment in the Muni series and third installment in Kanchana series, the film began production during October 2017 will be released in 2019.