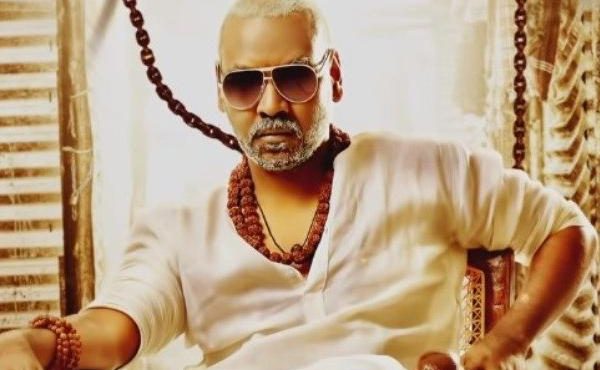 Kanchana 3 has been cleared by censors with an UA certificate. It’s a horror thriller is gearing up for a worldwide release on April 19 simultaneously in Tamil and Telugu.