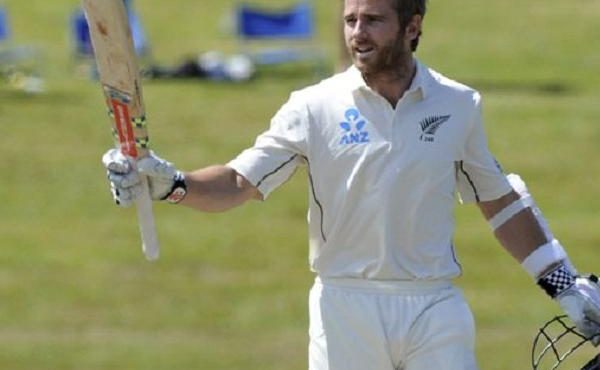 New Zealand dominated day three of the first Test in Hamilton, first taking a lead of 481 runs and then scalping four wickets in the final session of the day.

Kane Williamson registers his double century and gone on to make big Double century. Tom Latham and Jeet Raval also did their part with centuries to both.