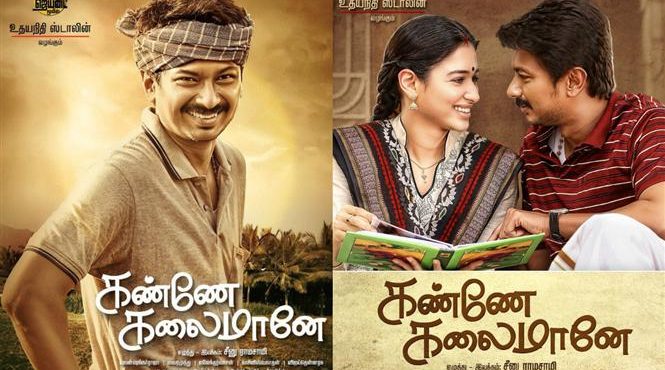 Kanne Kalaimaane is an upcoming Tamil-language drama film written and directed by Seenu Ramasamy. The film stars Udhayanidhi Stalin and Tamannaah in the lead roles.

The film is produced by Udhayanidhi under his Red Giant Movies.Yuvan shankar raja composes the music for the film.