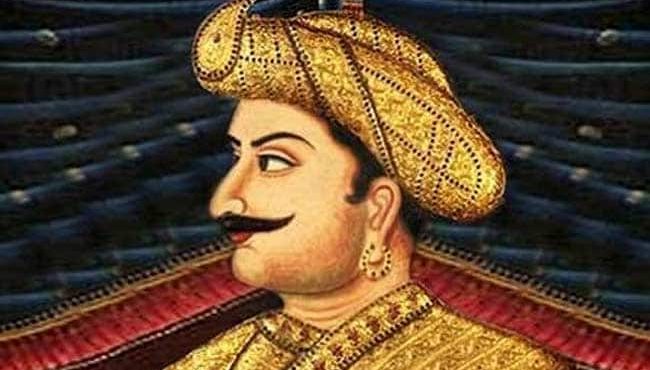 As the BJP is conducting protests against Tipu Sultan’s birthday ceremony, 144 hoods have been issued till 6 pm tomorrow in Hubli, Dharwada and Kodagu  districts tomorrow.

There are controversies about the deaths of thousands Ayyangar people who lived in the 18th century Tippu Sultan, the king of Mysore. Tippu Jayanthi is celebrated today.

Karnataka Chief Minister kumaraswamy, who has been given financial support for the festival, announced that he will not attend the Tipu Jayanti celebration due to ill health.