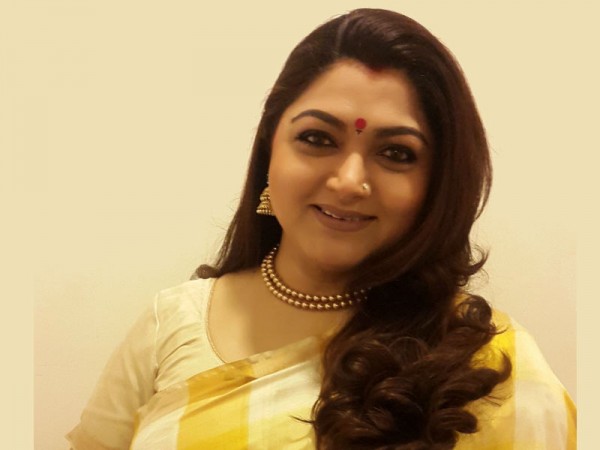 Veteran Actress Khushbu Sundar will be making her Tollywood comeback after a gap of 9 years. It’s official, she will be seen playing a crucial role with power star Pawan Kalyan in his next film directed by Trivikram Srinivas. Her last Telugu film was Chiranjeevi’s Stalin.

Khushboo herself took it on Twitter and has confirmed the news. she said “OK..now for one more good news… I officially announce me doing a Telugu film after 9 long years..will be part of #Trivikram and Pawan’s prestigious project[sic],”