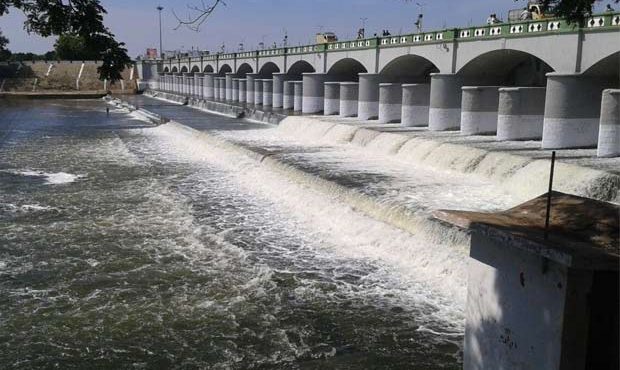 Water managers in the  city are delighted, as water, released from Kandaleru reservoir in Andhra Pradesh, reached zero point near Uthukottai and is expected to trickle into Chennai’s parched Poondi reservoir on Saturday.

Meanwhile, officials from Chennai Metropolitan Water Supply and Sewerage Board (CMWSSB) are on cloud nine. “There is no acute water scarcity as of now and Krishna water to reservoir is adding a shot in the arm for us to manage the water crisis, if any,” said an official, seeking anonymity.