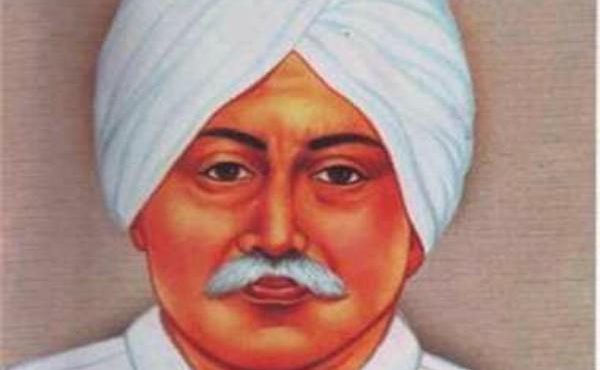 He was one 3rd of the Lal Bal Pal triumvirate.He initiated the foundation of Punjab NationalBank in 1895.His bravery and sacrifice is an inspiration and a guiding force for all of us.

He was a great leader & author of Independence movement, whose fearlessness will always be an inspiration.