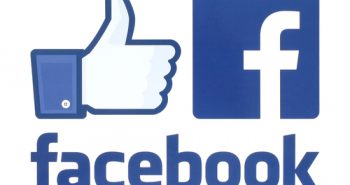 Facebook has begun testing its new dating product in Columbia. “Facebook dating” includes integration with Groups and Events, and draws on their aspects of Facebook to expand the dating pool and encourage users to meet in public. “Facebook Dating’ would be available within the social networking company’s mobile app, and won’t be available for desktop users as of now. It is currently available to users 18 and above, free of cost and doesn’t include any advertisements or premium features.Company CEO Mark Zuckerberg originally announced the app at Facebook F8 keynote, popularly called F8 developer conference, in San Jose, California in May 2018.