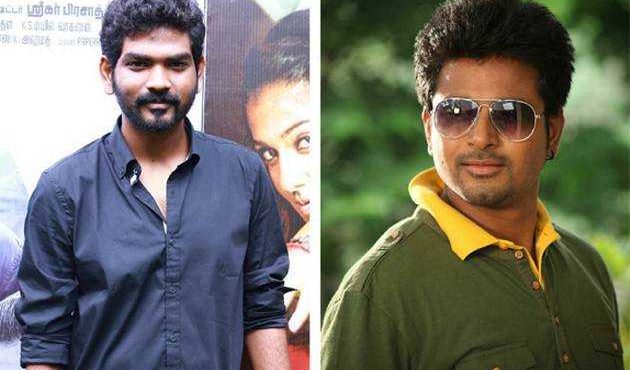 Siva karthikeyan will act in the new film directed by Vignesh Sivan. The film is also produced by lyca. Anirudh composes the music part of the film.

Following this, Siva karthikeyan will act in his long-time friend Vignesh Sivan.

The romantic comedy film Nayanthara which appears to be a heroine. The crew has announced that it will be released in July 2020, shooting starts from July.