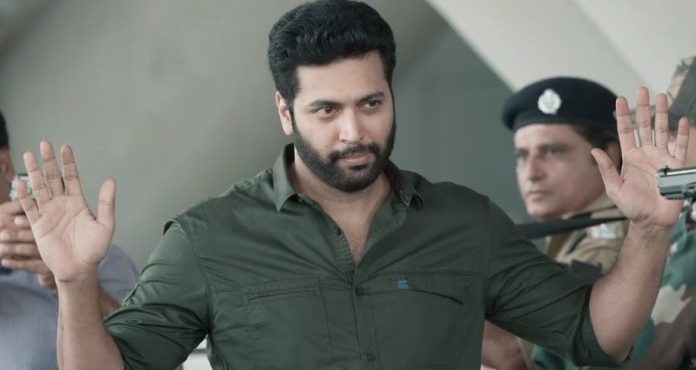 Adanga Maru is a Tamil action movie, directed by Karthik Thangavel. The film stars with Jayam Ravi and Rashi khanna.

Now the latest update of the film, Happy to Announce Our @actor_jayamravi’s #AdangaMaruTheatricalRights for Tamilnadu has been bagged by #ClapBoardProductions😊 @ClapBoardPr