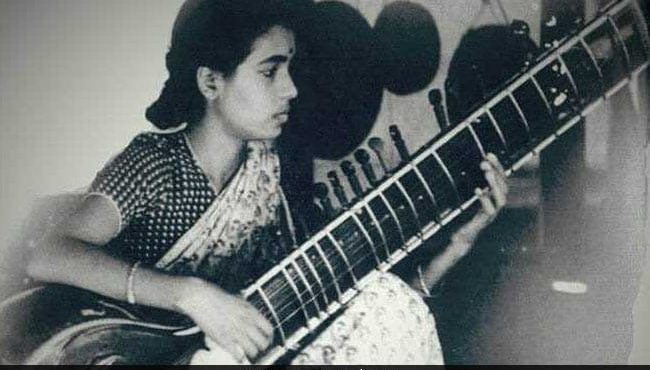 Legendary musician Annapurna Devi died at Breach Candy hospital in Mumbai on Saturday, hospital officials said. She was 91. She was declared dead at 3.51 am, they added

A Padma Bhushan awardee, Annapurna Devi was born in Madhya Pradesh’s Maihar town to Ustad ‘Baba’ Allauddin Khan and Madina Begum. She was the youngest of four children, the spokesperson said.

Annapurna Devi was a disciple of her father whose inestimable contribution to Indian music resulted in the Senia-Maihar gharana. Her training started early when she was around five years old and she graduated from the sitar to her chosen instrument, the surbahar.

Saddened at the passing away of Annapurna Devi, the founder of Maihar Gharana. My condolences to her family and admirers