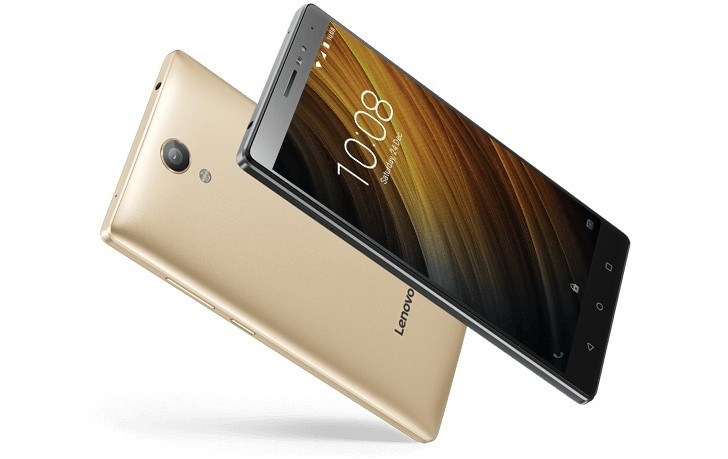 In June this year, Lenovo unveiled the Phab 2, Phab 2 Plus, and Phab 2 Pro smartphones at the Lenovo Tech World event. Now the company will launch its most affordable smartphone from the three, Phab 2 in India on December 6th.

Talking about the specifications, the Lenovo Phab 2 comes with a large 6.4-inch IPS display with just HD (1280 x 720 pixels) resolution. It is powered by MediaTek MT8735 octa-core processor clocked at 1.3Ghz and coupled with Mali T720 MP2 GPU. The variant announced at the Tech World event came with 3GB of RAM and 32GB of internal storage. There is also MicroSD card slot for storage expansion upto 256GB. On the camera front, there is a 13MP PDAF camera with f/2.0 aperture and a 5MP selfie camera with wide-angle lens. It is backed by a 4,050mAh non-removable battery that makes the device to last for more than a day of usage. The Lenovo PHAB 2 is available in two color options of Champagne Gold and Gunmetal Grey.

When Motorola one power launched in India