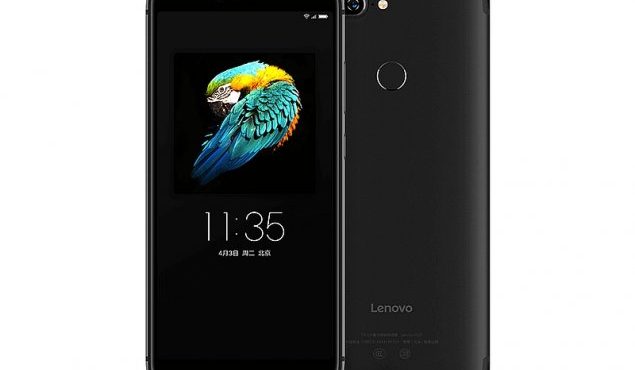 Lenovo S5 Pro with dual front cameras is set to launch in China next week, the company confirmed in a teaser posted on Chinese social networking site, Weibo.The official teaser posted hints the upcoming phone will have a bezel-less display and two cameras on the front. The S5 Pro is set to launch on October 18.

Lenovo S5 Pro could sport a 6.18-inch full HD+ display with a resolution of 1080×2246 pixels and an aspect ratio of 19:9.The phone will be powered by an octa-core processor, clocked at up to 1.8GHz. Lenovo S5 Pro is said to support expandable storage up to 128GB via a microSD card slot. The battery could be a 3,500mAh one.