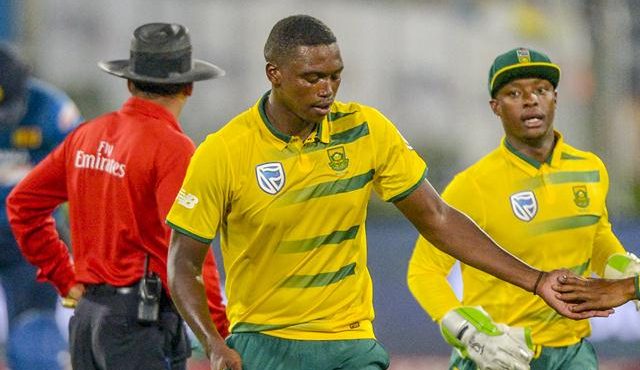 The South Africa team for this series has been announced. Hashim Amla, who played badly in the Test match, did not get a place in the squad.

Lungi Ngidi has been included in the squad for fifth oneday match.