Maari 2 trailer out at 11am 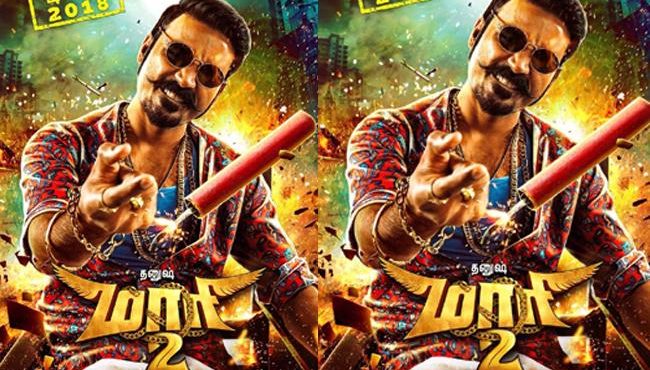 Maari2 will release on December 21st as we had announced earlier. Get ready for Maari 2 trailer will be released on today at 11am.