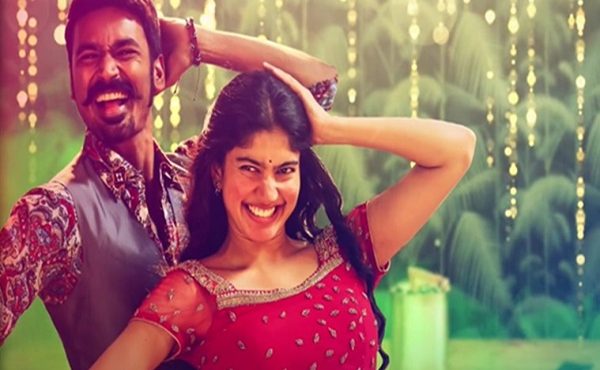 ‘Maari 2’ is a romantic action film directed by Balaji Mohan. It is a standalone to his 2015 film Maari. Dhanush, besides producing the film under his company Wunderbar Films, also stars the title character.

Much expected Rowdy baby full video song to arrive today evening at 6pm.. Here’s the Video Promo of dance delight.watch the below video