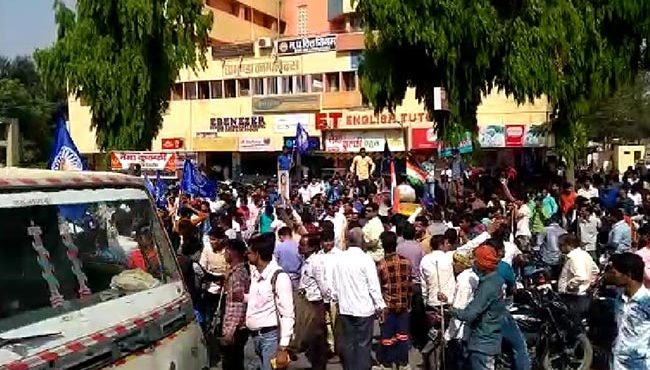 General category and OBC members in Madhya Pradesh have called for a Bharat bandh in protest against the Parliament passing an amendment to the Scheduled Castes and Scheduled Tribes (Prevention of Atrocities) Act that overrode a Supreme Court order diluting it.

Section 144 of CrPc has been imposed in most parts of the state in view of the bandh call and 34 units of the special armed force of police have been deployed in various districts. Schools and petrol pumps will remain shut across districts and internet services are likely to be affected.

Some of the upper-caste protesters have also been targeting elected representatives and raising slogans against the ruling BJP-led government at Centre for voting in favour of the amendment.