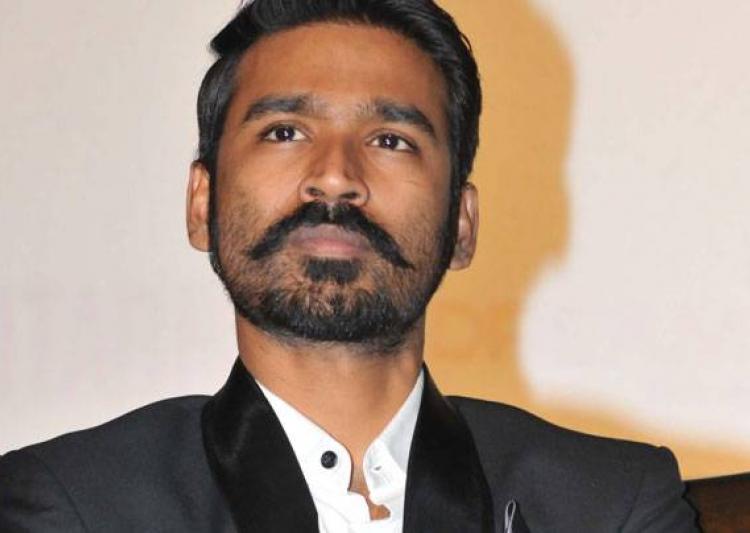 A couple from Madurai has approached a court claiming that actor Dhanush is their son, who is not providing them monthly maintenance for their livelihood. The Melur Judicial Magistrate Court has now directed the actor to appear on 12 January.

The couple have alleged that their son studied up to the 10th class at a government school in Melur and continued his studies at a private school in Tiruppathur in Sivaganga district.

According to their claims, Dhanush ran away from home in 2002 after having performed very poorly in his studies, then moved to Chennai and started acting in films.

Kathiresan and Meenakshi have moved the court asking for a monthly maintenance of Rs 65,000 per month from Dhanush, claiming that the actor has neither visited them nor allowed them to meet him.