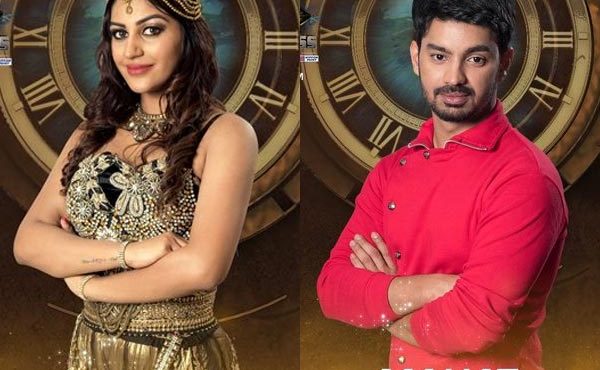 BiggBoss Tamil 2 fame Mahat Raghavendra and yashika Aannand are acting together in a new film.Mahat is best known for his supporting roles in the heist thriller film, Mankatha (2011), and the action drama, Jilla.

The film is directed by venkatesh and produced by BharathanPictutes. This film, Movie pooja starts today.

Exciting! Shankar’s Next Biggie After ‘Indian 2’