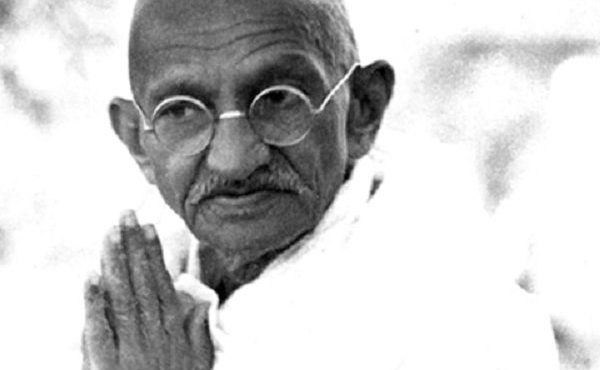 Remembering & paying homage to our beloved Bapu on his punyatithi.MahatmaGandhi was the epitome of truth & nonviolence.

He considered cleanliness as next to godliness. On his death anniversary, let us all renew our commitment to create a clean India of Mahatma’s dream.