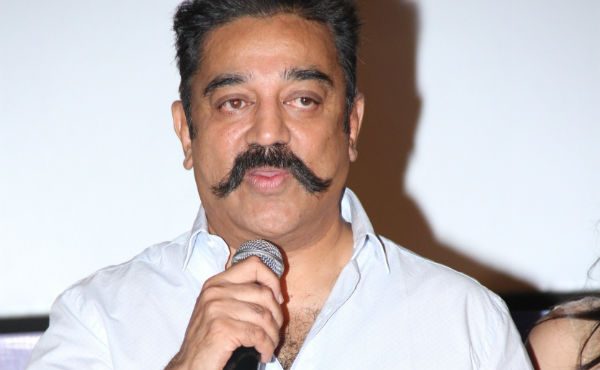 Communist Party of India leader Kamal Hassan is to be announced the list of candidates. kamal haasan likely to contest from a seat in Chennai city.

Makkal Needhi Maiam likely to have candidates for all the 39 seats in TN.