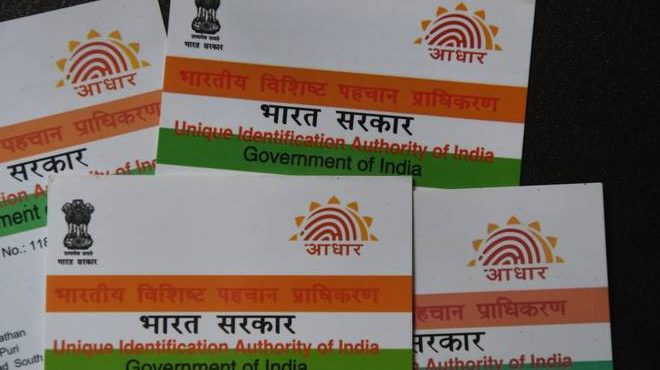 In many states across India, cases were filed against the assertion that all the schemes and privileges of the government were compulsory. Besides, it was compulsory to link the PAN number, bank account or mobile number

Recently, the Malaysian team have consulted with Aadhaar information on India. Malaysian Human Resource Development Minister Kulasekaran said on Twitter: “We are considering offering a card like Aadhaar in Malaysia. This will ensure that subsidies reach the right people. The Malaysian Cabinet has approved this”.