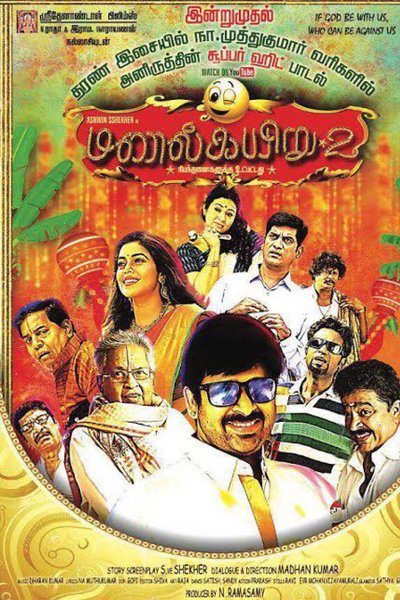 Manal Kayiru 2 is an upcoming Tamil language drama film directed by Madhan Kumar, which has produced by the Murali Ramaswamy under his banner of Sri Thenandal Films. Starring S. Ve. Shekhar, Ashwin Shekhar and Shamna Kasim in the lead roles. The film is a sequel to the 1982 film, Manal Kayiru.

According to the sources, the Manal Kaiyru 2 Movie will hit the screens on December 23, Friday.

Visu, Jagan, Jayashree, Sonia, Chaams, Swaminathan, and Delhi Ganesh are the supporting artists of this film.