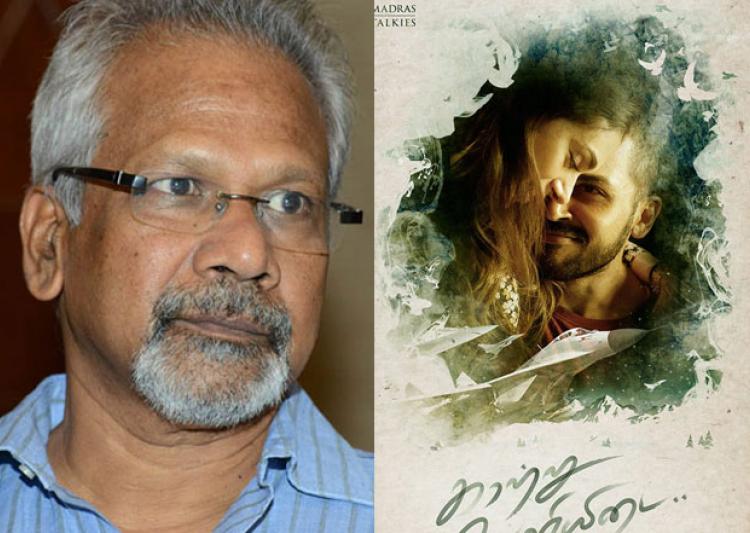 Filmmaker Mani Ratnam wraps up his “Kaatru Veliyidai”, starring Karthi and Aditi Rao Hydari. The film will hit the screens worldwide in March next year, the makers have announced through an official poster.

The source also confirmed that shooting for “Kaatru Veliyidai” has been wrapped up, except for some final patch work. The film is a romantic action film, the film has been predominantly shot in Ooty and Leh-Ladakh.

Karthi will be seen as a US-returned fighter pilot and Aditi as a doctor.

Produced by Sri Thenandal Films, the film will also be dubbed in Telugu as Duet and Dil Raju has clinched the rights for the Telugu dub.