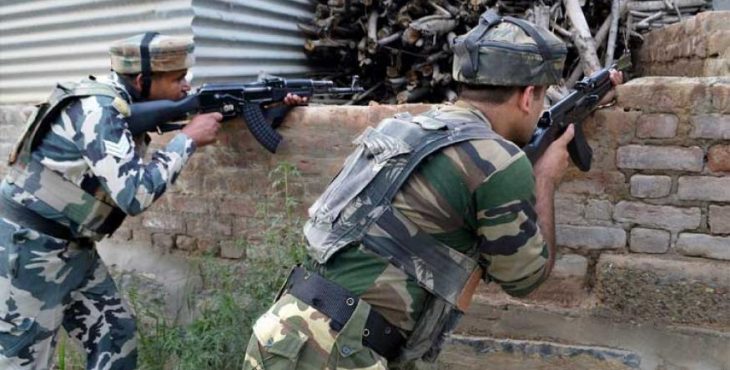 In the Pulwama attack, 40 Army veterans have not yet been able to recover, the Maoists in Chhattisgarh attacked the border security forces of all four men dead in the attack.

Four border guards in the fierce gun battle between border guards and Maoists today have been killed. Information about how many Maoist casualties are still unknown.

It is also reported that two border security personnel were injured in the fight and they are being treated properly.