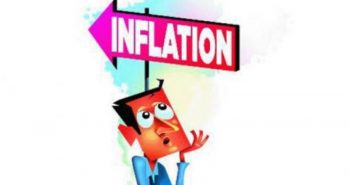 CPI inflation is well within the RBI’s 2-6 per cent mandate and the March number makes the case for a 25 bps rate cut in August even stronger, says a Bank of America Merrill Lynch (BofAML) report.

“We continue to expect the RBI MPC to cut policy rates 25 bps on August 3 after CPI inflation came in at a weak 3.8 per cent for March and industrial production contracted by 1.2 per cent for February,” BofAML said in a research note.

According to the global financial services major, inflation risks are overdone and noted that food inflation is coming off while El Nino is a swing factor and commodity prices are likely to stabilise in 2017, reducing the pressure on imported inflation.

The Reserve Bank in its monetary policy review on April 6 kept the repurchase or repo rate — at which it lends to banks — unchanged at 6.25 per cent, but increased reverse repo rate to 6 per cent from 5.75 per cent.